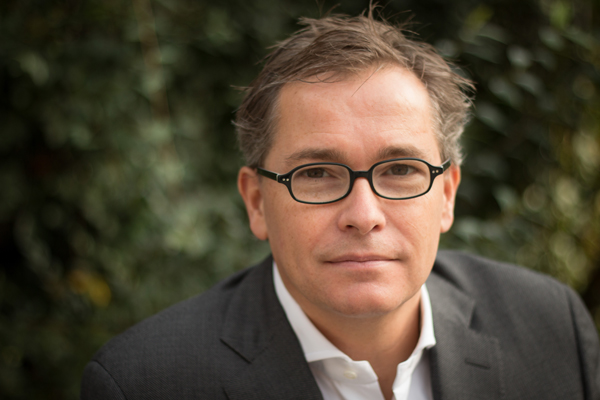 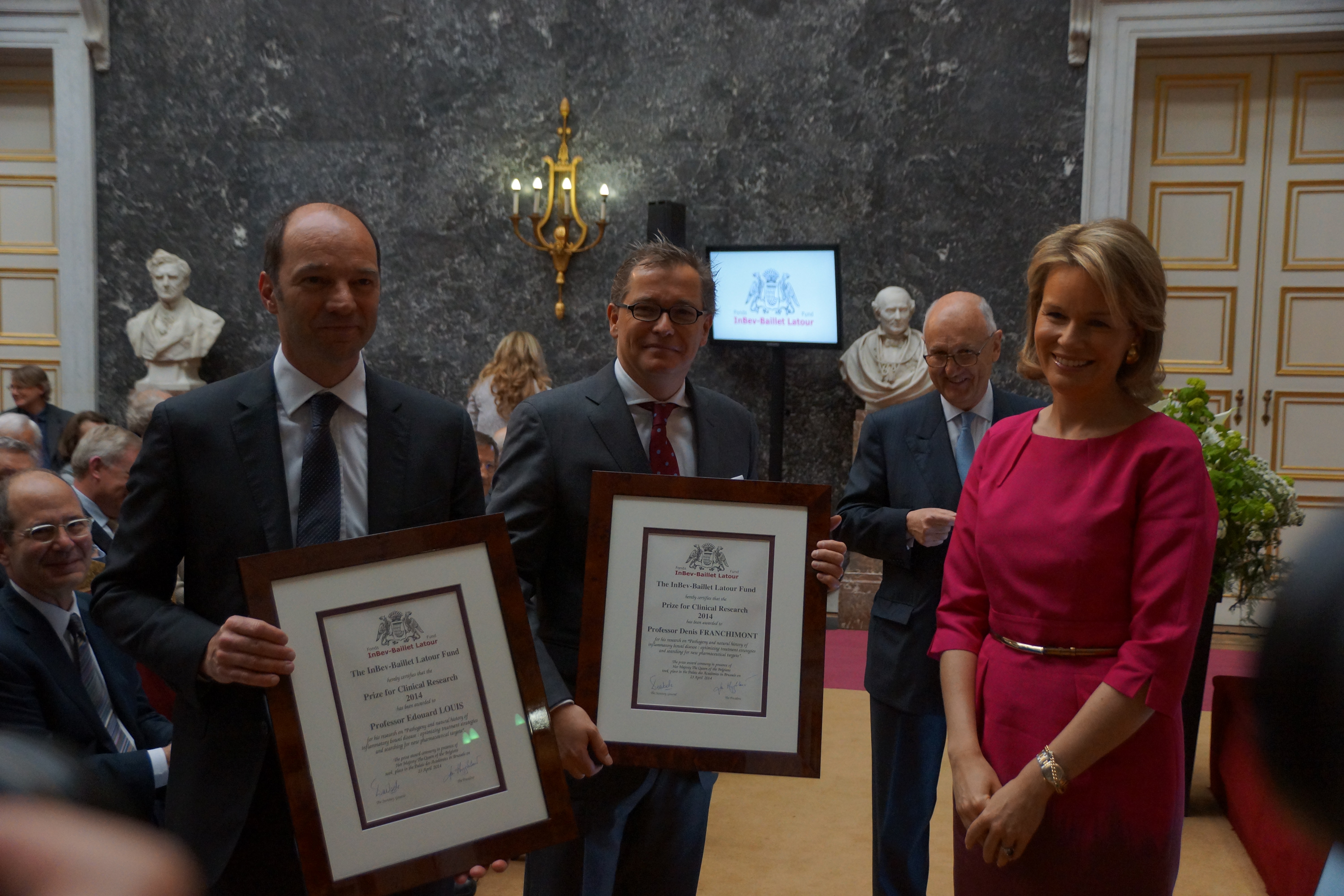 Denis Franchimont graduated in Medicine from University of Liege (ULG), Belgium, in 1993. He graduated in Gastroenterology from Free University of Brussels (ULB), Belgium, in 2000. He was research student in Gastroenterology in Podolsky’s lab at the Massachusetts General Hospital, Harvard medical school, in Boston, USA in 1993. He is appointed at the Belgium Foundation for Scientific Research (FNRS) since 1995. He was research fellow in molecular immunology in John O’shea’s lab at NIAMS, National Institutes of Health (NIH), Bethesda (Washington DC), Maryland, USA, from 1997 to 1999. He received the NIH Awards for excellence in biomedical research in 2000. He obtained his PhD in 1999 from ULG, Belgium, and received his agrégation de l’enseignement supérieur from ULB, Belgium in 2005. In 2003 (to 2006), he was offered a Canada Research Chair in Gastroenterology at McGill University, Montreal, Canada, and his research was supported by the Canada foundation for innovation (CFI). He has recently received the InBev Baillet-Latour 2014 Awards for clinical research. He is now appointed FNRS Scientific Director and Clinical Director of the IBD clinics at Erasme hospital, ULB. He has published several papers as a first or last author in GUT, Gastroenterology, FASEB Journal, PLOS one and genetics, Journal of Clinical Endocrinology Metabolism, Journal of Immunology, Journal of Experimental Medicine, Lancet, NATURE genetics and NATURE. Four PhD students completed their PhD thesis under his supervision (3 new PhDs now ongoing). Since 2000, his training in gastroenterology has included IBD (since his residency), GI oncology (5 years), and therapeutic endoscopy (2 years). Today’s scientific work is devoted to the understanding of the IBD-related carcinogenesis, the genetics of inflammatory bowel disease (IBD) and genetic markers of disease severity, and pharmacokinetics of monoclonal antibodies. He is the 2014-2017 elected President of the Belgium IBD group (BIRD) group. He is a member of the American Gastroenterological Association (AGA), European Crohn and colitis Organisation (ECCO), Groupe francophone des maladies inflammatoires du tube digestif (GETAID, Paris, France).